The School - The History

The School
The History

L’Italiano Porticando, founded at the beginning of 2005 with the aim to be a cut above ordinary language schools in Turin and to provide a specialized centre and point of reference for those who want to study the Italian language and culture in Turin. Turin is in a city well-known as an industrial centre, but little-known by tourists, Turin has, however, an incredible artistic and cultural legacy to offer to those who love Italy, its language and its culture.

The school was founded and is managed by Laura Faussone, Caterina Costanzo and Rosaria Costanzo. The three partners joined their long experience and their abilities in teaching the Italian language, culture and history to foreigners in order to give life to a project which at that time was new in Piedmont: the possibility to experience the Italian language and culture in a destination which is not typical for foreigners as, for example, Rome, Florence, Siena or Venice. 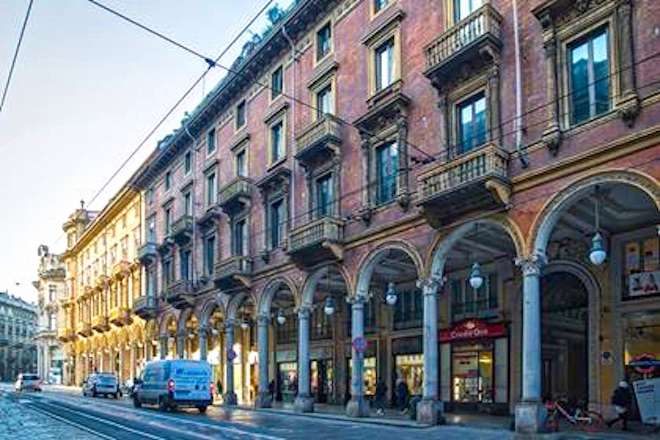 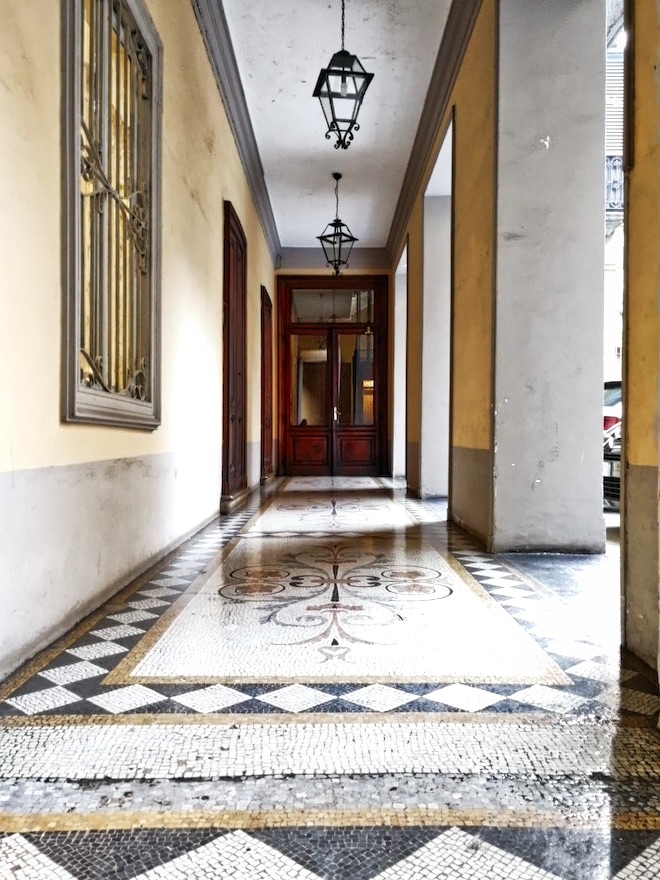 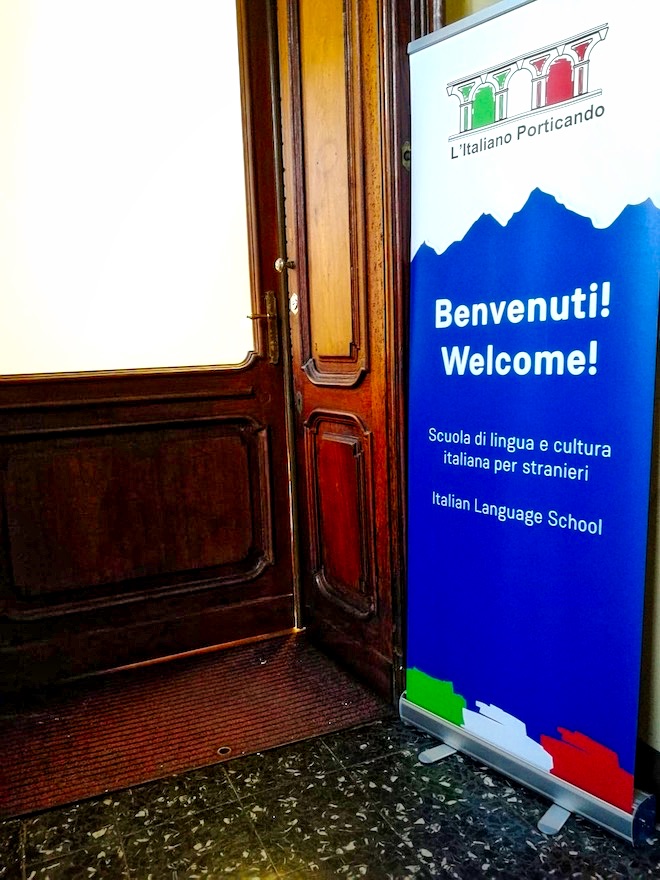 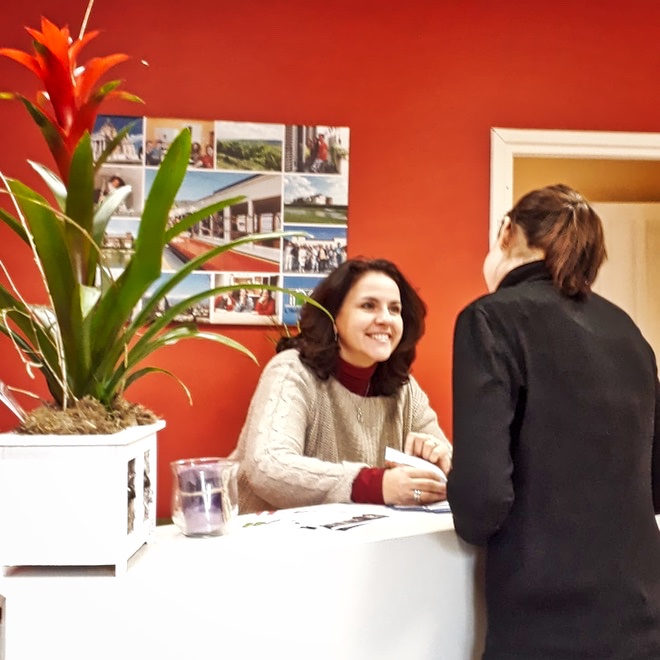